Study and Prepare for International English Exams and Tests

Many international English tests and exams are available for study abroad, global business, specific industries, and academics. In the future, you may find the need to study for the IELTS, TOEFL, GRE, TOEIC, and other ESL exams / tests.

Speak English Group can help you study for these international English tests and exams.  Most students find the speaking and listening parts of the tests to be the most difficult.   We have had great success preparing students for the IELTS, TOEFL, GRE, TOEIC, and other ESL exams / tests.

The different international English tests can have various structures, formats, and English content. The tests should include equal emphasis on all the English skills for an accurate result. However, that is not always true. Research studies show that some English tests do not emphasize speaking and listening skills.  You may have good results on ESL tests but communicating in English could still be a serious problem in the future.  Passing the international English test should not be your only goal.  Why are you taking the  IELTS, TOEFL, GRE, TOEIC, or other English test?  You need to know English not just to pass a test, but to be successful in study abroad or global business.

“Ambu&Saidi investigated some issues in teaching English speaking in a foreign language classroom and revealed that the huge number of students in the classroom, the insufficiency of the English teaching periods, and the syllabus that does not satisfy the learners’ communicative needs are the main reasons for learners’ speaking difficulties. Additionally, because speaking is not tested, it is less emphasised by both teachers and students.

• Students’ prior English language learning experience has an impact on how well they can cope with the academic requirement of the Australian university.

• The data indicate that students did not have sufficient exposure to English language conversation either in classroom or outside class, prior to coming to Australia.

• Classroom practice was not only largely didactic (one-way) rather than conversational in form, but was largely confined to the teaching of grammatical rules.

• This classroom practice appeared to have shaped some learner’s beliefs that grammar was the most important part of English language learning.

• It appeared that this belief had then become manifested in their communication behaviour, so that they were not able to communicate effectively, socially and academically, and the learning of conversational skills was retarded.

In the move from country of origin to country of education, it is common for the primary English language learning goal to shift from grammar and vocabulary, to effective communication. This shift is very typical of the experience of many of the 85 per cent of international students studying in Australia who come from Asian nations.”
(International Education Journal) 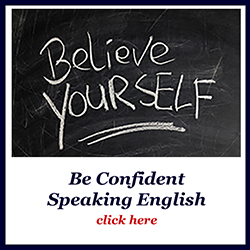 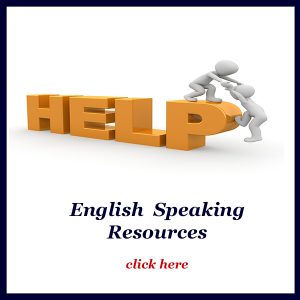